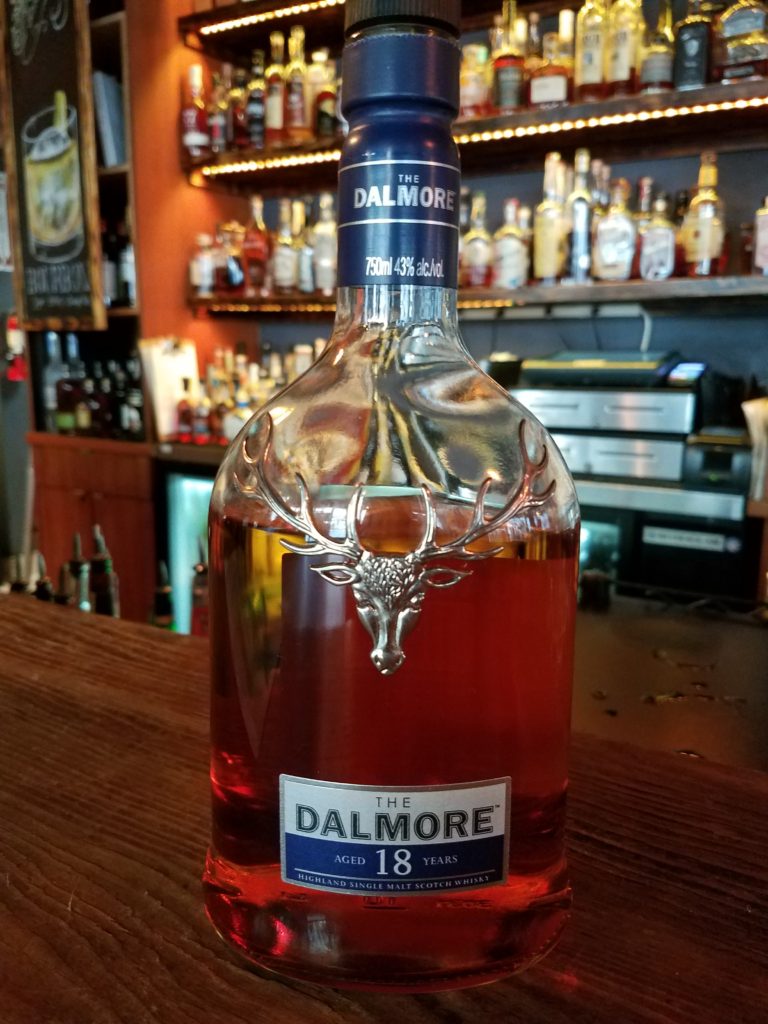 So, I asked the bartender what he would recommend for me given that I liked the sherry bombs and not a huge fan of the peaty stuff.

I mean, ok, I can see where a lot of people would like this, it’s a daily drinker at best, but what sucks is that this is the BEST Dalmore hes tried?

I mean that kinda sucks…Makes me want to avoid Dalmore at this point if THIS was the best.

It’s aged longer, it’s more expensive, but at the same time it tastes the fuckin same as a 12 year?

I mean come on…why spend more on something that is the same as a cheaper version of itself?

Kinda like saying you’re picking your get away car so you spend a shit ton of money on a Ferrari, but the fastest this car can go is 70 mph…wanna drive it???

For more info and to see other offerings from this distillery, visit https://www.thedalmore.com/