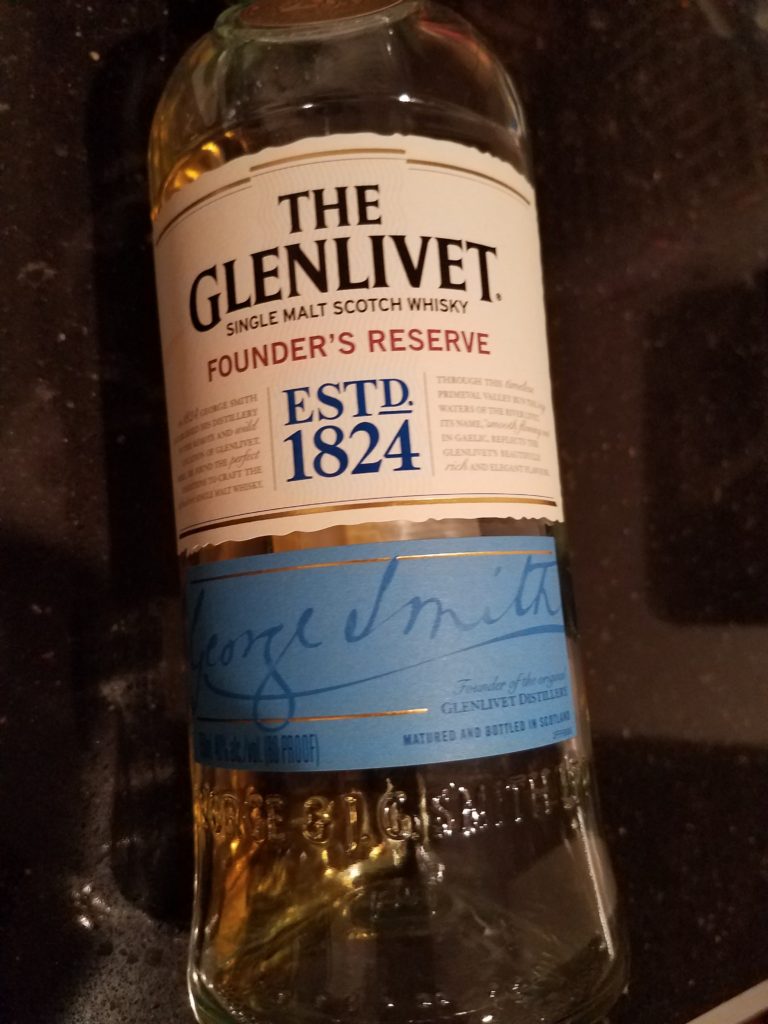 Probably the nastiest Glenlivet I’ve ever tried so far.

Man, what a disappointment!

I didn’t know much about this one and seeing as this distillery and the offerings I’ve tried so far from them have been pretty legit I decided to give it a try, but holy fuckin disgustingness Batman!!!

Not even close to being worth the cheap price of about $30 for a bottle…unless you’re seriously going to use this to start a fire then maybe, but if not…PASS!!!

Maaaaybe I’d drink it if I were already drunk, my tongue was already numb from all the GOOD whiskey and just needed something to maintain my buzz, but I would never VOLUNTARILY start with this dram.  I have too much respect for myself (well, kinda)

I would definitely BRING it to a gathering of some sorts for people who don’t know any better OR a group of people I don’t give two shits about!

HA!  Take THAT you annoying brown nosing co-worker who always butts in and gives their opinion about every fuckin subject when no one asked!

I mean just shut uuuuupp!  No one asked you!

Wait, what’s that?  Another dram? Suuuuuure! Let me give you a heavy pour of this! Bottoms up sucka!

Other than that, I’m just going to act like this doesn’t exist (like that annoying coworker) and keep looking passed it at bars and liquor stores.

For more info and to see other offerings from this distillery, Click  HERE!