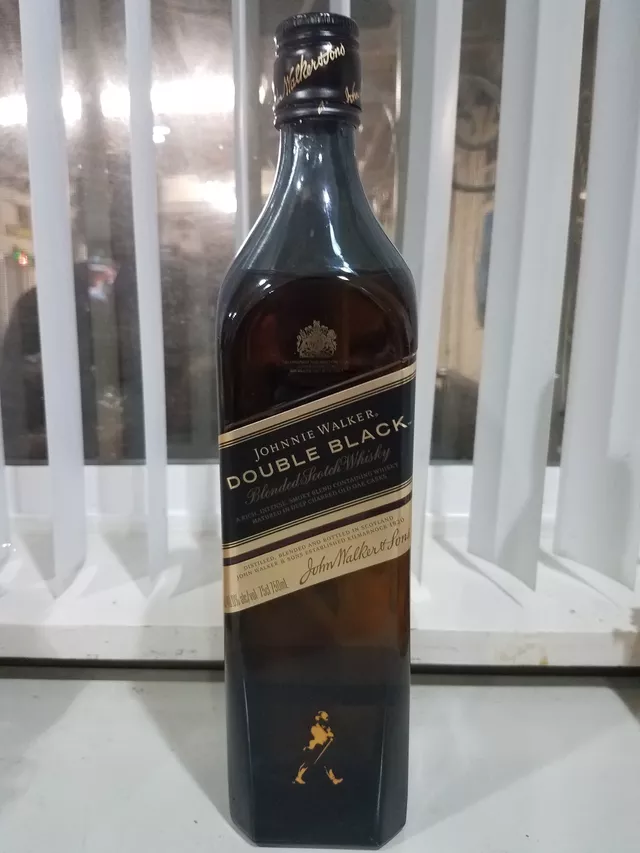 A Scotch Whiskey Review by the Whiskey Noob

So popular, so commonly known to a noob as a “good” scotch, something an uncle might bring to a family party to show off or to make it look like he spent a lot of money.

Now I’m not gonna say that ALL johnnies are trash, but THIS one definitely is!

I mean, worst case scenario, I would probably throw some coke with that shit!

That’s all it’s good for at this point.

Also, be careful when you’re buying whiskies at a liquor store and you ask for help from a store clerk and they guide you towards Johnnie…then you KNOW at this point they CAN’T be trusted…

For more info and to see other offerings from this distillery, visit johnniewalker.com